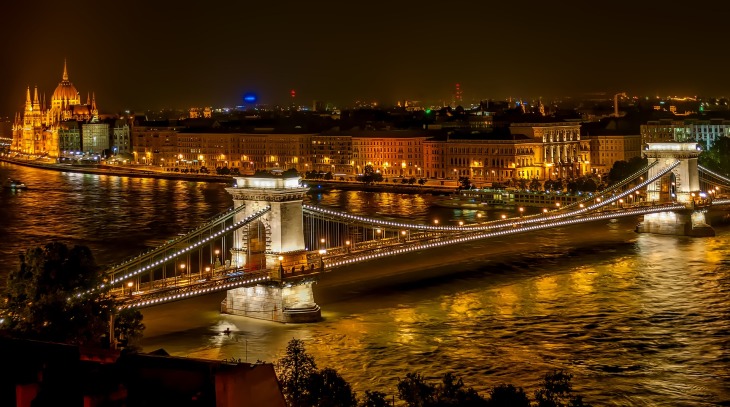 Tom is 22 years old from France and he spends one year with Erasmus at the Faculty of Law at ELTE. He is in the second year of his Master’s degree in Criminal Law and Criminal Sciences. He wanted to come to Budapest for his Erasmus year because he heard that it is a good place to study criminal law and to learn English.

“I’ve chosen Budapest because it is a cheap place with an international airport. So it’s pretty easy to live here and to travel” – he adds. He has already been to Budapest twice before his Erasmus year, so there were not too many surprises for him when he arrived to the capital city.

Tom’s first time in Hungary was a part of an “Interrail trip” during which he visited Prague, Warsaw, Vienna and Budapest. For the second time he explored the capital with his friends, and really liked it as it was beautiful, spacious and not too touristy (in contrast to Prague for example).

“But it’s definitively true that it’s not always easy to find Hungarian people speaking English on the street or in supermarkets.” – That’s the only inconvenience he mentions.

The education and especially how classes are taught is the biggest difference between his home, France and ELTE: here the students are in class with students from different grades. Moreover, teachers are really enthusiastic to teach Erasmus students and give them opportunities such as an Erasmus conference. Tom would definitely recommend others to try Erasmus because it’s an incredible international experience where you can meet new people from different nationalities and study differently. He would also strongly recommend Budapest since you can enjoy your Erasmus year more than in other Erasmus places. “From Hungary, you can travel to almost anywhere in Europe for 60 euros (sometimes less). So you can enjoy your student life and visit some other places for cheap at the same time.”

Tom thinks that the Hungarian language is really difficult because there are not many common words with Western European languages, and for that reason one Erasmus semester or even a year is not enough to learn it.

The 21-years-old Amy from England has been studying law for three years, but for her the studies last only for four years. She says that she honestly did not know much about Budapest, but she really wanted to study abroad and wanted to stay in Europe. Lots of her friends have been inter-railing and they told her that Budapest was their favorite city. “Also, I thought it wouldn’t be too expensive, so my parents wouldn’t complain too much about my ever-mounting debt” – she laughs. She was surprised how beautiful the architecture of the city is. She adds that despite of the fact that Budapest is the capital of Hungary, it is not very busy: “I live near the Parliament and I find it strange how the streets are mostly deserted after 6pm.” In her opinion this is true for pubs and cafes on Sundays as well: “In any big city in England they are heaving whatever the day of the week, but not here!”

For us it might sound funny, but she found it surprising how difficult it is to get hold of some items – things like bagels or raspberries, spinach and cumin. Amy admits that the cold whether surprised her, since she did not realize it was going to be colder than the UK. (This is actually because of the difference between the ocean and continental climate zones.)

The biggest difference between Bristol University, where she studies, and ELTE is that she has the feeling that the lecturers here are very relaxed – particularly about the time they turn up to a lecture.

“In England if a lecturer is more than 10 minutes late I leave!” – she claims. Despite of this she would totally recommend Budapest as an Erasmus destination. For her, meeting so many people from different cultures, ages, backgrounds and countries was the ultimate best experience. She has made some friends for life.

When asked about the Hungarian language, she states it is impossible to learn. “I have been taking Hungarian language lessons and however hard I try it’s not really getting into my head! I find it interesting how one word can have several meanings though.” – She closes her thoughts with a smile.

Moritz is 22 and came from Cologne, Germany, where he has been studying law since 2015. When he applied for his semester abroad, Budapest was his first choice, although he has never been here before. For him it seemed to be a great and interesting city to explore, because it is so beautiful, diverse and offers so much things to do in your free time. He wanted to take the opportunity to discover a city and country which were extremely new to him, and he also wanted to travel in Eastern Europe. Budapest was the perfect place to do that, because there is so much to see in the city itself, but you can also easily travel to many other countries of the region.

“I think my experiences with Budapest went way beyond the expectations I had at the beginning.

I did not expect that the city would have so much in store. Although I have been living here for some months now, I do not have the feeling that I know it a lot.

Every week I discover new things to see, nice places to go out for a drink (or two) and more interesting parts of the city. That is what I like the most about Budapest. You can learn new things about it every day if you want and the city is always good for a nice surprise.”I believe that every Budapestian feels this way…

As of the differences between ELTE and the University of Cologne, he says that the courses for Erasmus students at the Faculty of Law were much smaller than what he was used to from his home university. In Cologne they usually attend the lectures together with approximately two hundred students, while here the most crowded courses were attended by 40 students. Of course that goes only for Erasmus students, not for everyone. Back in Cologne a single student is quite an anonymous person, while here the lecturers know them and they are asked to participate much more. He would totally recommend others to study abroad with Erasmus. He applied for it quite spontaneously but he is so glad that he just did it. It is a great opportunity to get to know people from all countries and build up a network all over Europe or even beyond. Living in a foreign city and discovering it more and more is a unique experience. It is a chance every student should definitely take or at least think about.

“I made so many awesome memories and I could not imagine a better way I could have spent my semester” – he claims.

In his opinion, Budapest is a perfect city for Erasmus. It is marvelous, unique and has an interesting history. Students from all over Europe come to Budapest for Erasmus and you have so many opportunities to spend your time well. Budapest is a great city to go out – you can visit a different bar every evening and still have new ones to discover, even at the end of the semester. You can travel through Hungary and Eastern Europe for very reasonable prices, which is also a great opportunity to get to know people better and have a great time.

I have asked him about his very best experience here, but he says that he can’t pick a particular memory from all of those he made during his stay.

“I think it was the experience of living in another country itself, of developing a daily life in a foreign city with a different culture and language, but also taking every opportunity to see new places. It is an opportunity I probably won’t get another time, at least for the rest of my studies” – he continues.

He starts talking about his passion for learning new languages and trying to use them in his daily life while staying in another country. That is why he was a bit disappointed when he found out that Hungarian is so difficult for foreigners and he would probably not be able to learn a lot within five months. “Nevertheless, I am glad to have learned some of the very basics and maybe also got the gist of how the language works. The language is so different, but that also makes it very interesting and unique. I think Hungarian sounds pretty odd, but I would not say that it sounds bad to me.”

All in all, we can see that being an Erasmus student in Budapest must be fun and – despite of the difficulties – an experience for a lifetime. We are always proud when people from all over the world fall in love with our admired city, and hope that more and more students from every part of Europe will choose to spend their Erasmus semester here, in the capital city of Hungary. 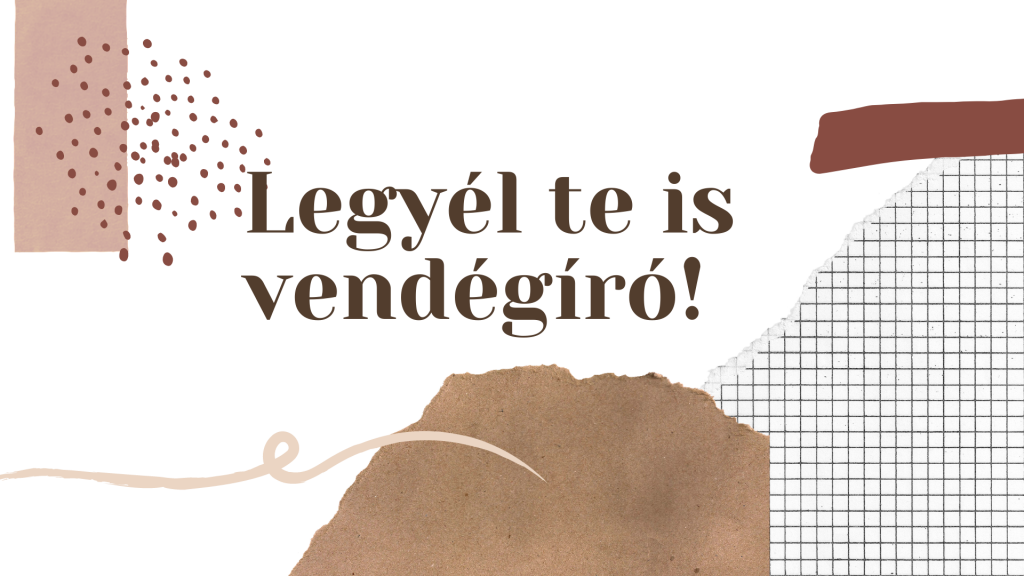 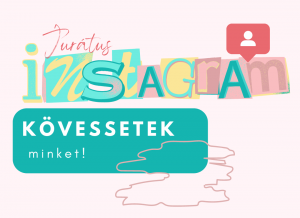 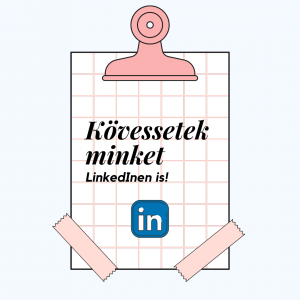 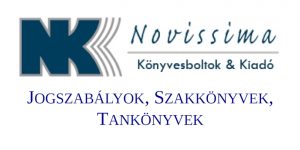